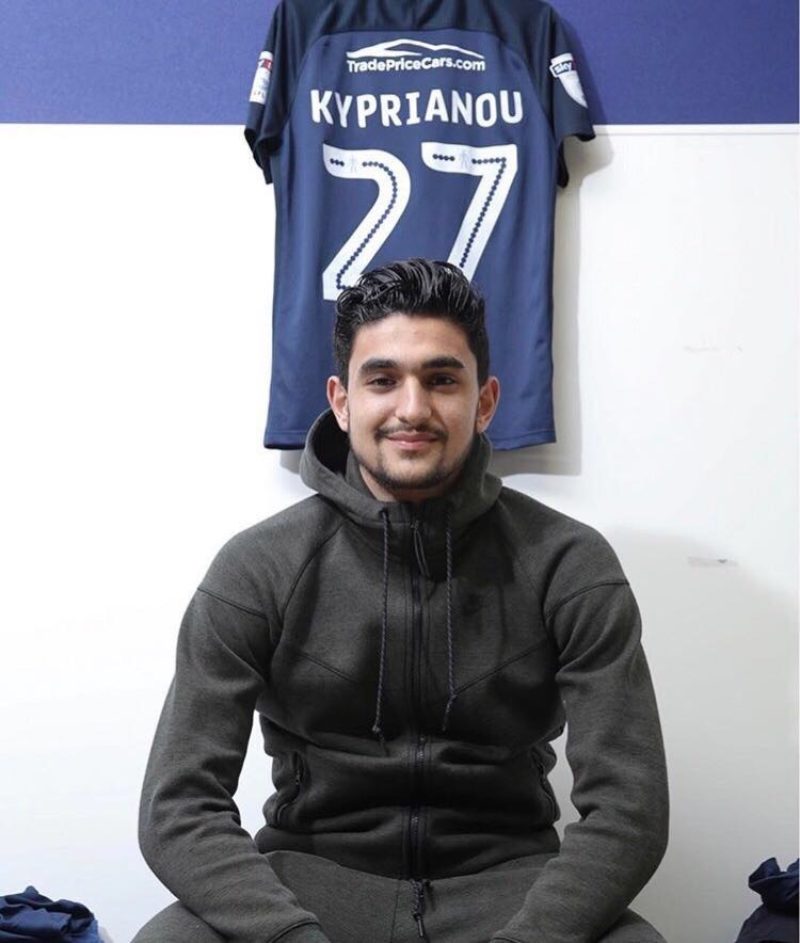 We are delighted to confirm that Harry Kyprianou has signed with New Era Global Sports Management. A promising 20 year old, left sided player who is currently playing his football at Southend FC as a centre half.

Harry signed for Southend FC in 2015 after completing his scholarship at Watford FC where he played as a left winger. Since arriving at Southend he has played a number of positions for the club including left back, showing his versatility.

We are excited to be welcoming Harry to our team and look forward to working with him going forward.

We are delighted to confirm that Ben Godfrey has signed with New Era Global Sports Management. A gifted and promising young midfielder who is currentl...