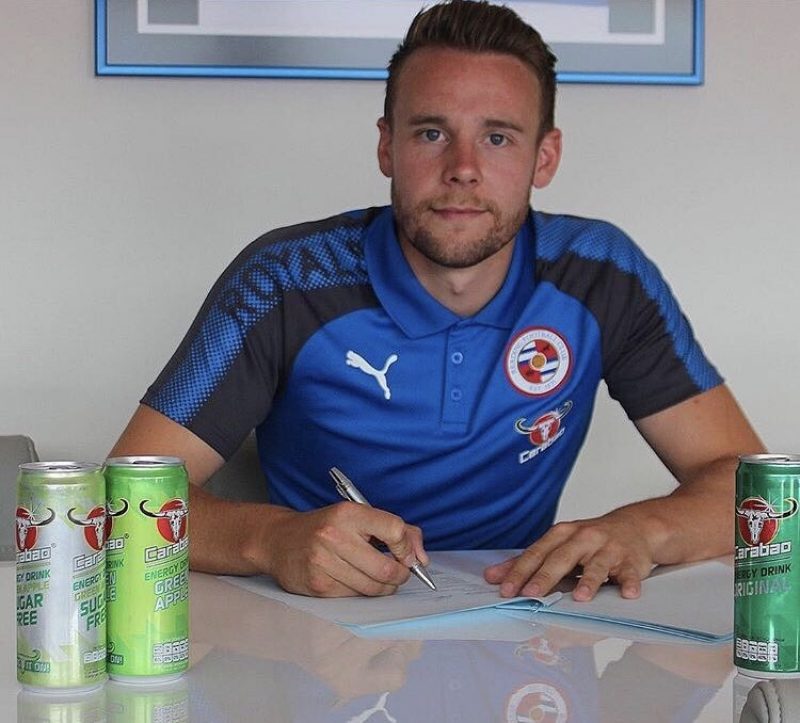 The 27-year old Wales International right-back, who started his career at Cardiff, has signed a 3-year contract after being ever present in Royals run to the play-off final last season.

Chris's existing contract still had a year to run, but with clubs interested in possibly signing him this summer, the Royals moved quick to offer him a new contract.

On signing Chris said "I'm settled at the club, I really enjoy being here." "As long as the club want me I'll be staying.

Jaap Stam said: "There was a lot of interest from other teams who wanted to sign him, lucky for us the player is very happy where they are so they don't need to leave or want to leave."

Everyone at New Era is delighted and would like to congratulate Chris on his contract.

New Era player Michael Keane has moved from Burnley FC to Everton FC in what could turn out to be a record-equalling £30M transfer fee for the Merseys...