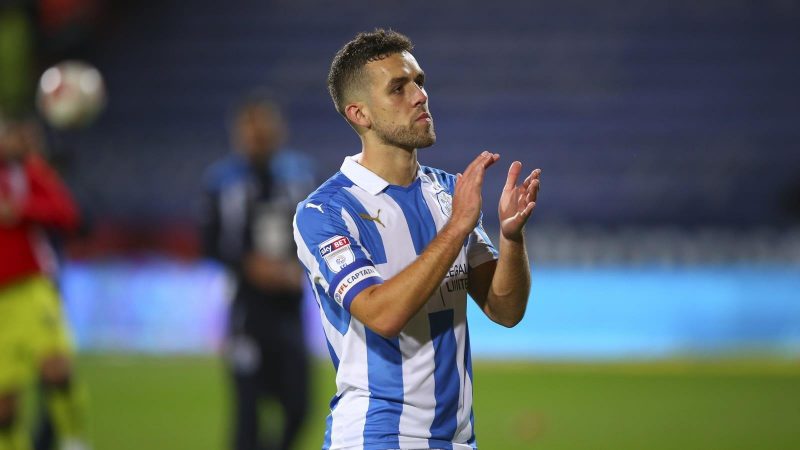 New Era are delighted to announce that Tommy Smith has been awarded for his fine form this season by being named in the EFL Championship team of the season.

The team was based on votes submitted by a regional media representative of each of the 72 clubs who nominated their top 11 players and manager.

So far in 36 appearances, playing at right back Tommy has contributed with 4 goals, 9 assists and has even captained the side in their push for promotion to the Premier League.

New Era are delighted to announce that Jacob Murphy and Olamide Shodipo have been called up to represent their country at U21 level.  Jacob has been i...