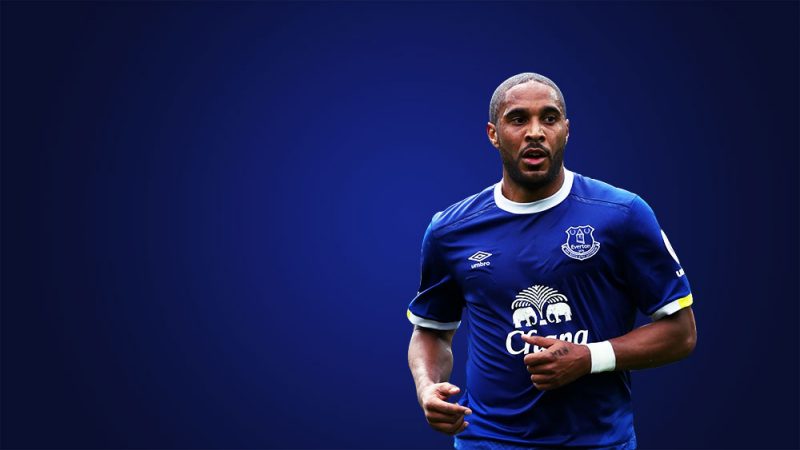 New Era are delighted to announce that Ashley Williams has signed to Everton FC on a three year deal. The 31 year old centre half has just competed in a successful tournament at Euro 2016 with Wales where they reached the semi-finals before losing to the eventual winners of the tournament Portugal.

Ashley has spent the last 8 years with Swansea and captained the side to the Premier League when achieving promotion in the 2010/11 season as well as winning the Capital Cup in 2013.

Regarding this new opportunity Ashley said;

“Everton is a great club with an unbelievable manager – a world legend in football – and I believe the Club is going in the right direction. This is something I wanted to be a part of.

We all look forward to watching Ashley this season at his new club. Good luck!

Happy Birthday Neil! We hope you have a great day. From everyone at New Era....