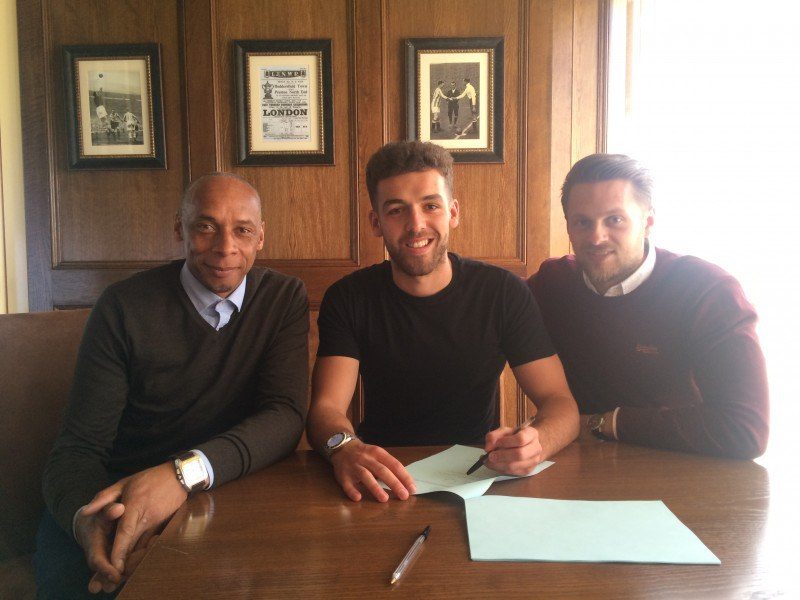 Huddersfield Town right back Tommy Smith signs new deal keeping him at the terriers until the summer of 2018 with the club having a further year option.

Tom made his league debut as a starter in the 2-1 Yorkshire derby win at Sheffield Wednesday live on Sky TV in November 2013; a season that ended with him making 26 starts.

Since then Tommy was a virtual ever present under former boss Chris Powell; in total he has made 73 starts for the Club, with a further two substitute appearances.

Monkey, together with PG Tips - which is now an official partner of Red Nose Day, is hoping to raise £1 million for the annual charity event. The PG T...