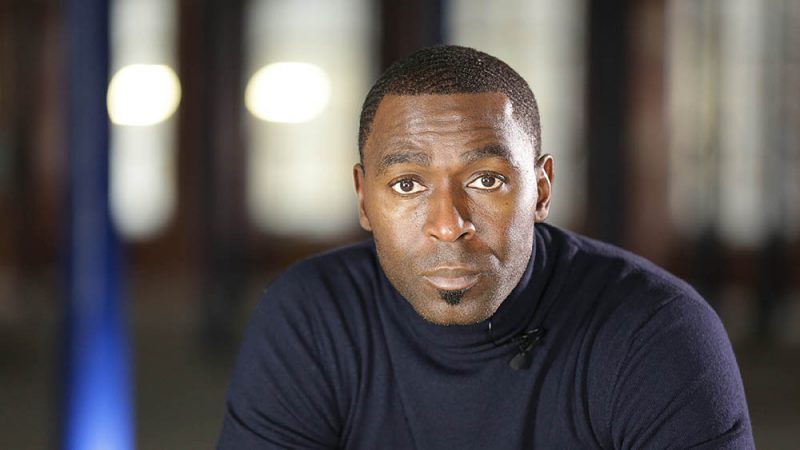 The sports documentary series looks at the career of one of the Premier League's most acclaimed strikers - Andy Cole.

Although the record books show that he is still the second highest scorer of Premier League goals and that he played for a large part of his career at Manchester United, little is known about his story.

What made him tick?, why he is often still painted as a difficult and troubled personality?

The programme attempts to get inside the mind of one of the most clinical finishers ever to grace the game.

Friends and family offer insight into his character and his background, with contributions from Sir Alex Ferguson, Kevin Keegan, Ryan Giggs, Sol Campbell and Dwight Yorke

During the summer Neil Taylor visited his Mothers hometown city of Calcutta in India where he ran a coaching clinic and also raised awareness of Calcu...