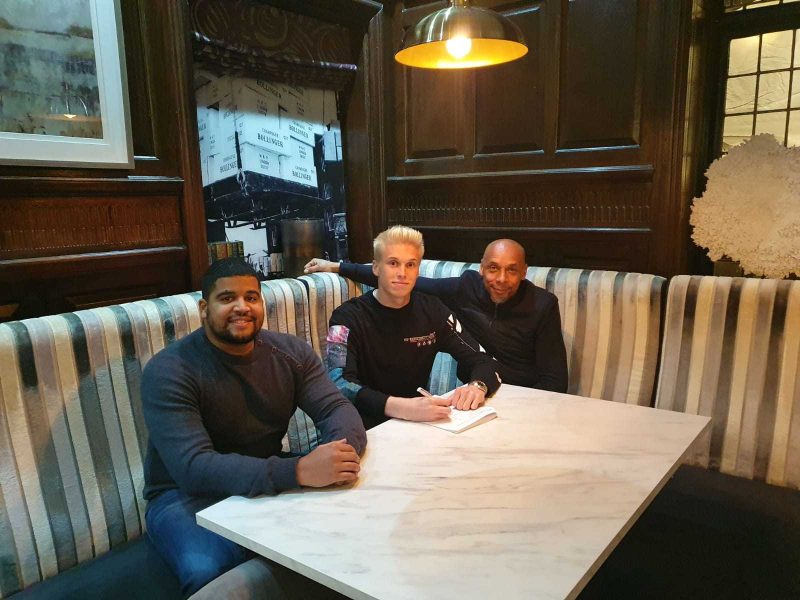 19-year-old Andreas joined Wolves in 2018 from Danish side Odense Boldklub and has impressed since his arrival in the West Midlands.

Andreas has been training with the First Team squad on a daily basis, after his impressive performances within the reserves attracted the attention of Manager Nuno Espirito Santo. He appeared in the First Team Matchday Squad for Wolves’ Europa League clash with Besiktas in December 2019.

Andreas has represented his native Denmark at several age levels, most recently, under19s.

Andreas has been touted as one of the most exciting young goalkeepers in England and we are delighted to have secured his signature.

Welcome to New Era, Andreas. We look forward to working with you!