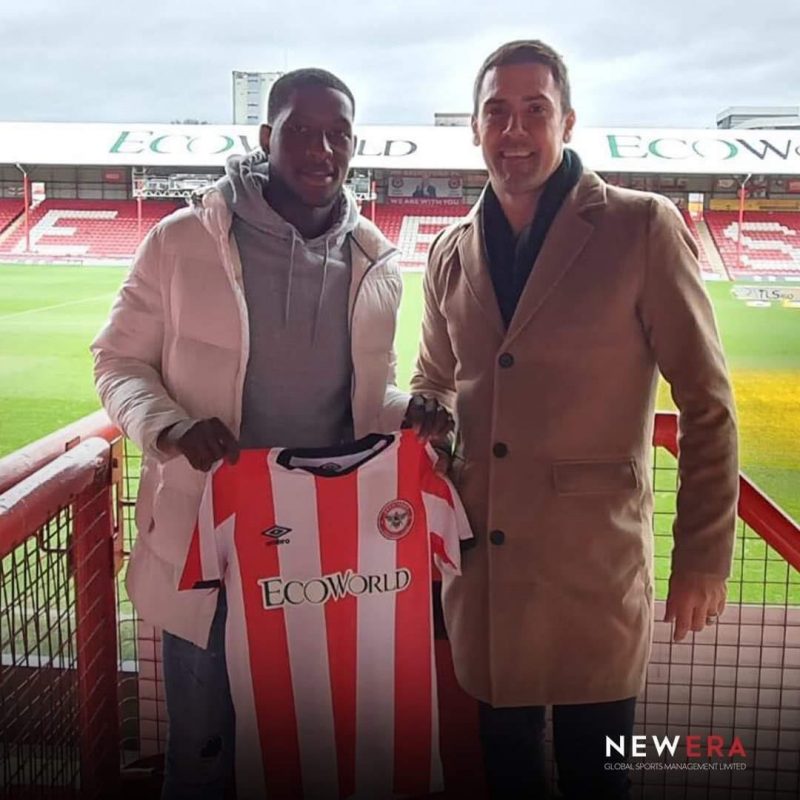 Shandon Baptiste has joined Brentford on a four-and-a-half year contract, from Oxford United, for an undisclosed fee.

Shandon began his career at Reading, before joining Oxford United aged 17. He signed his first professional contract with the Club in 2017, making his debut before joining Hampton and Richmond Borough on loan to gain further experience.

Upon his return to the Club, Shandon became a regular in Oxford’s First Team squad and captained the side for their EFL Cup tie against Manchester City in September 2018.

Shandon continued to impress at the Club in the 2019/20 campaign. His fine form attracted the attention of several teams in the Winter transfer window, and he now completes a move to Brentford, who are currently challenging for promotion to the Premier League.

Brentford FC Head Coach, Thomas Frank was delighted to secure Shandon’s signature, saying: “Shandon will be a brilliant addition to our squad. He has great one-on-one skills in the middle of the pitch. He is energetic, great on the ball and works very hard pressing when we do not have it. When we scouted him he looked like a Brentford player and it is great that we now have him as part of our squad.”

All at New Era would like to congratulate Shandon on his move and wish him the best for his future at the Club.