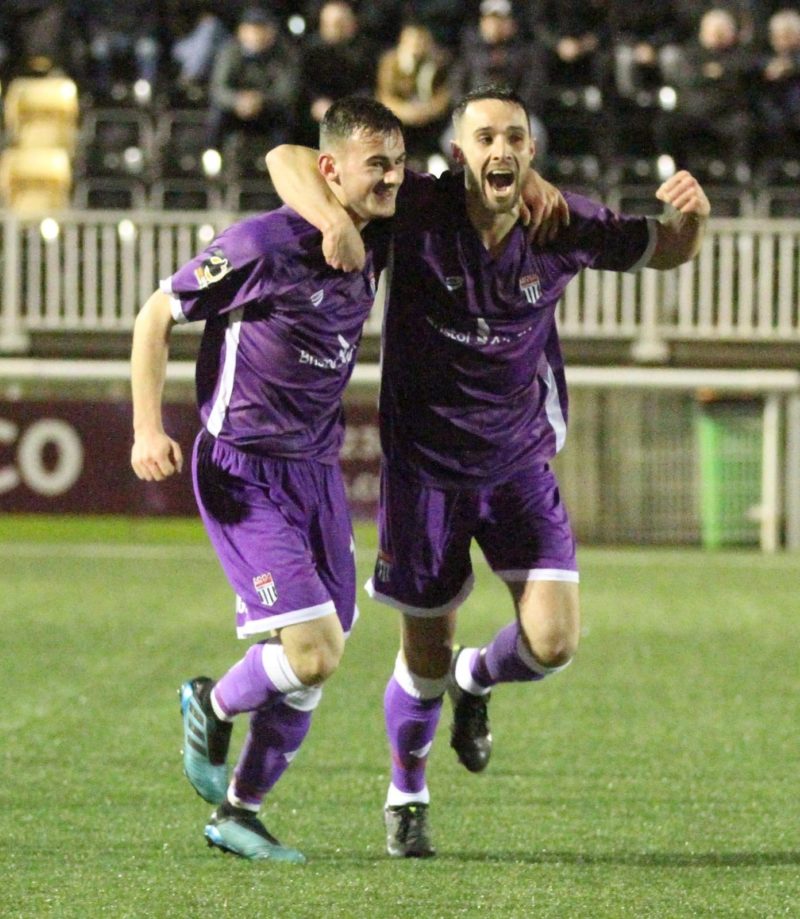 Congratulations to client Dan Martin, who has joined Bath City on loan from Cardiff City until the end of the season.

20-year-old Dan has featured regularly for Cardiff City’s Under 23s side, since joining the Club in Summer 2018.

He impressed on loan spell at Weston Super Mare earlier this campaign and has now made the move to The Romans in the National League South.

Dan made his Bath debut on 18th February, providing an assist in the Club’s 2-0 win over Maidstone United.

All at New Era would like to wish Dan the best of luck for his loan spell and look forward to monitoring his continued development.

Congratulations to client Ben Coker who has joined Cambridge United on loan from Lincoln City until the end of the season. Ben began his career with ...