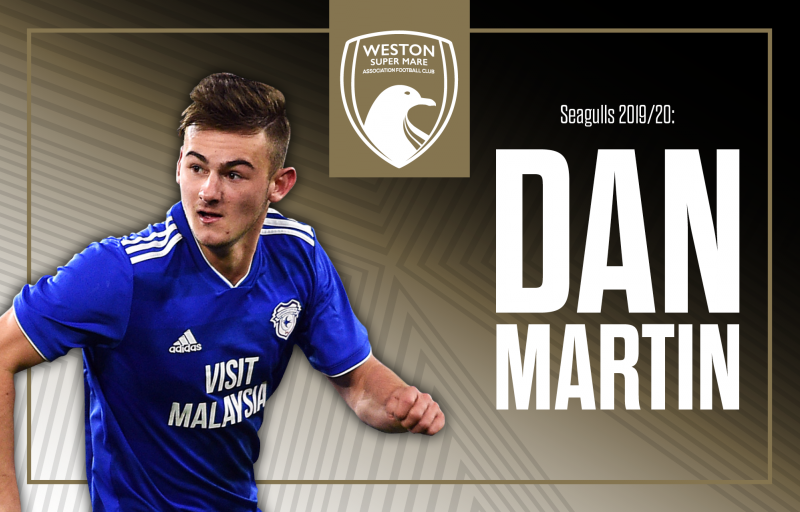 19 year-old Dan began his career at Fulham FC, progressing through the Academy ranks. He made his debut for the under 18s in the 2015/16 season, later establishing himself as a regular in the side and progressing to play for the Club’s under 23s side.

In July 2018 Dan joined Cardiff City on an initial one year deal, which was later extended after impressing within the Club’s under 23s side.

He now links up with Weston Super Mare AFC on loan until January 2020 to gain first team experience. Thus far, Dan has made two appearances for the side in the Conference South.

All at New Era would like to wish him the best of luck for the remainder of his time at the Club.

New Era are pleased to welcome Rangers and Northern Ireland centre-back Lewis MacKinnon to the team. In Summer 2019, Lewis joined Rangers on a three ...