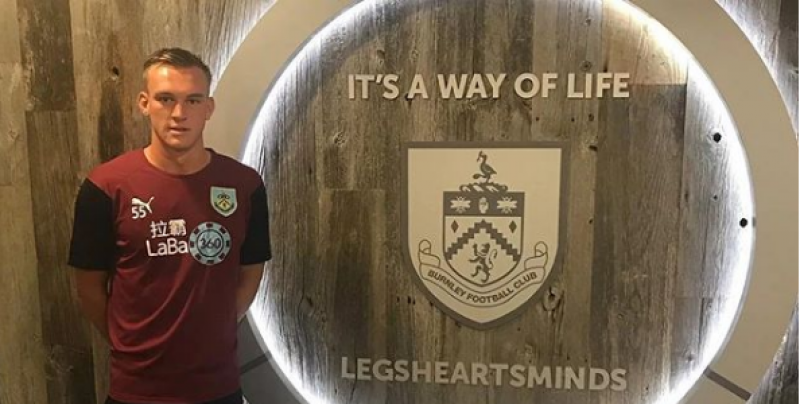 Client Teddy Perkins has joined Ramsbottom United on loan from Burnley until January 2020.

Teddy began his career as a scholar at Leyton Orient, where he captained Orient’s under-18s side. In Summer 2018 he made the switch to Turf Moor following a successful trial spell.

Teddy has made several appearances for Burnley’s under 23s side and now looks to gain First Team experience on his loan spell at Ramsbottom.

Good luck for your time on loan, Teddy!

Congratulations to client Ben Coker who has joined Lincoln City. Ben brings a wealth of experience to The Imps defence, having made almost 200 appear...