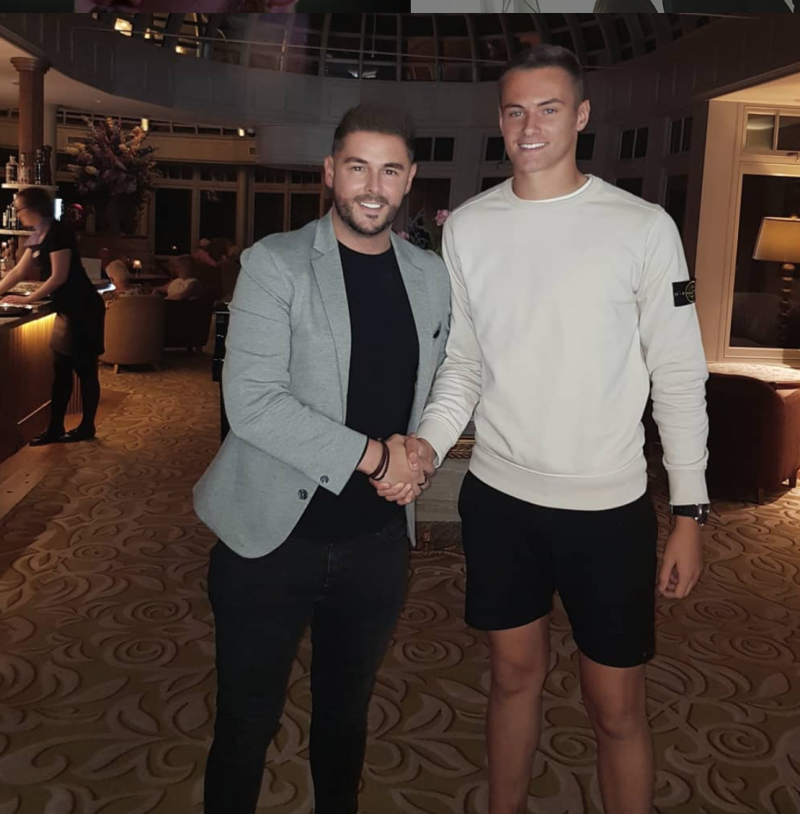 New Era are delighted to welcome Swansea City under 18 Luke McKendry to the team.

Luke signed for Swansea in the summer of 2018 from Coleraine FC in his native Northern Ireland.  He began his career as under 9 at Coleraine, spending eight years at the Club before making the move to South Wales.

Luke appeared six times for Swansea City’s under 18s side in the 2018/19 season in the Premier League South, having battled a knee injury.

He has now returned to full fitness and is making excellent progress within the Academy.

We are delighted to have Luke on board and look forward to helping with the development of his career.

Jerome Binnom-Williams has joined Halifax Town from Chesterfield on a permanent move.&nbsp; Jerome worked his way through the ranks at Crystal Palace...