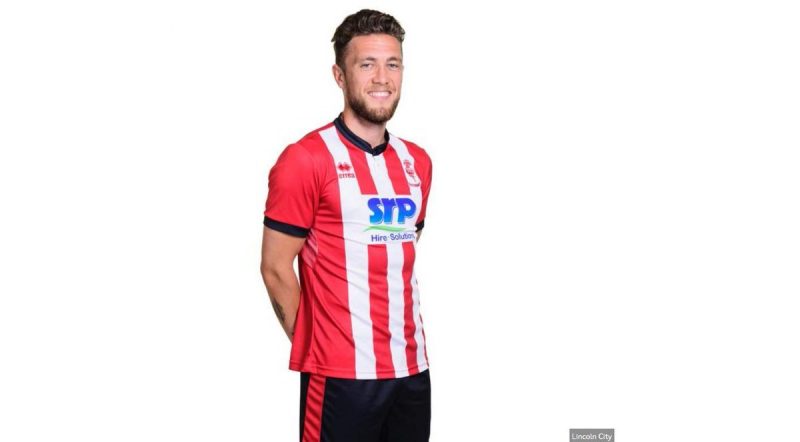 Congratulations to client Ben Coker who has joined Lincoln City.

Ben brings a wealth of experience to The Imps defence, having made almost 200 appearances in League One for Southend United and Colchester United.

Ben joined Southend United in 2013, becoming an integral part of the Club’s starting line-up and helping the side to promotion from League Two in 2014/15. In total, Ben made 208 appearances for Southend, before an injury to his ACL and LCL curtailed his time at the Club.

Following a period of rehabilitation, Ben is now close to full fitness and looking forward to making an impact for Lincoln at Sincil Bank.

All at New Era would like to congratulate Ben on his move and look forward to seeing him play for The Imps this campaign.

Congratulations to client Will Keane who has joined Ipswich on a one-year deal, with an option to extend for a further year.&nbsp; Will began his c...