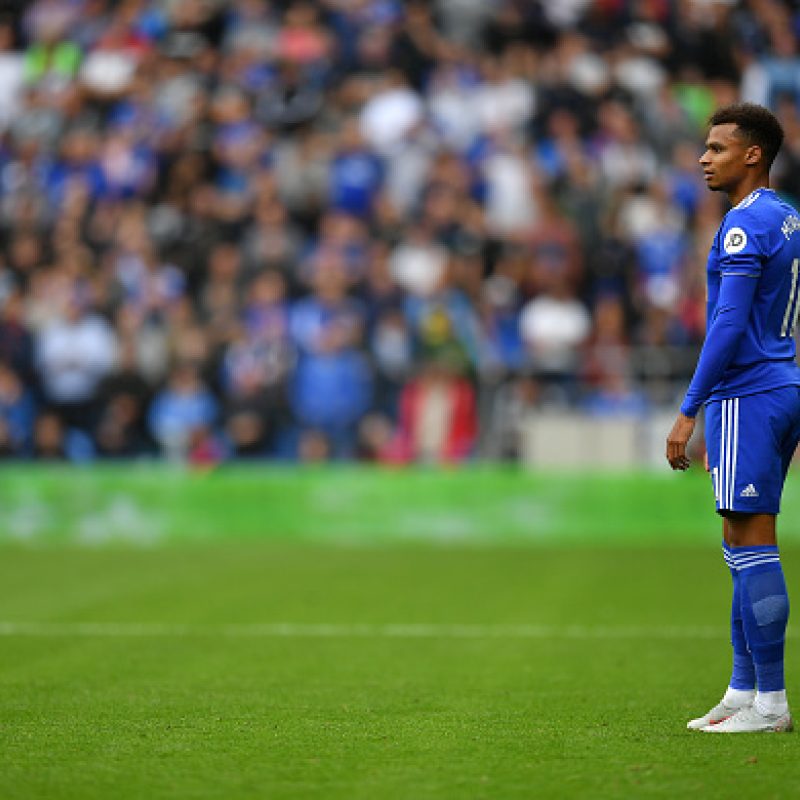 He signed his professional contract with the Club in 2013 and scored on his first team debut in September.

After gaining experience on loan moves to Wigan Athletic and MK Dons, Josh established himself as a first team regular and a key member of Norwich’s senior squad.

In June 2018 Josh signed for Cardiff City for £11 million, making him Cardiff’s most expensive signing since 2014.

Josh has made six Premier League appearances for Cardiff thus far this season, scoring in the side’s clash against Burnley.

Josh has represented the England national team at u18, 19 and 20s level.