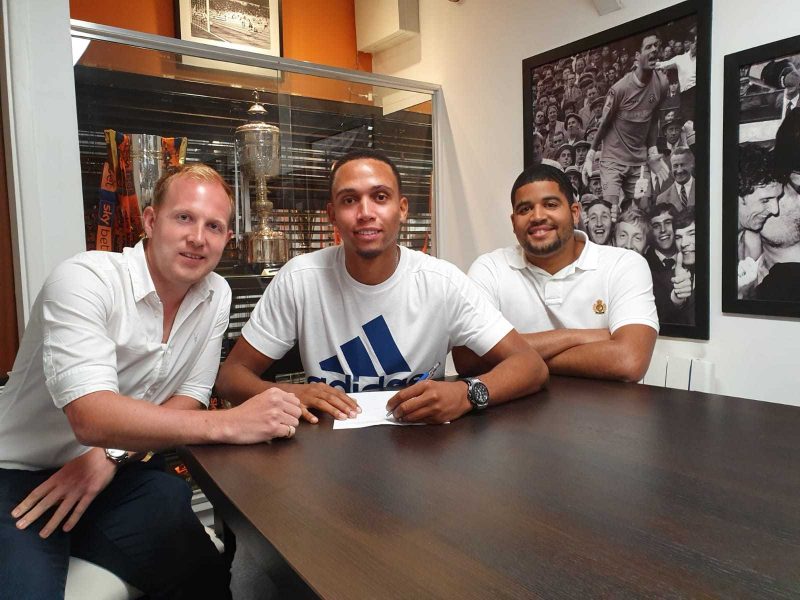 Brendan Galloway has joined Luton Town on a two-year permanent deal from Everton.

Brendan began his career at MK Dons and made history as the Club’s youngest ever first team player when he made his debut aged just 15.

He moved to Everton in 2014 for a £1m transfer fee and made his First Team debut aged 19 in a Premier League tie against West Ham United.

Brendan spent time on loan at West Bromwich Albion and Sunderland AFC and made 21 senior appearances for Everton.

He now links up with newly promoted Luton Town for the next challenge in his career. We wish Brendan every success.

Congratulations to&nbsp;Kabongo&nbsp;Tshimanaga who has joined Borehamwood on a two-year deal. Kabonogo excelled in the National League South last se...